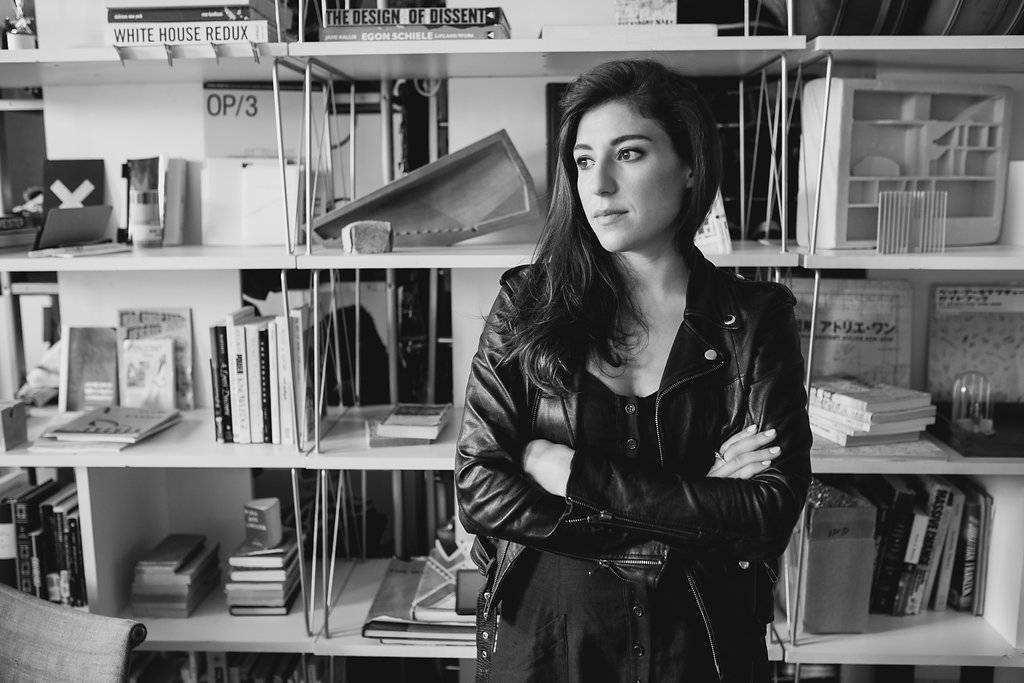 Arielle Assouline-Lichten is a designer and architect. She founded Slash Objects in 2016 as an exploration of material and form.

Arielle holds a Master of Architecture from Harvard University with commendation, and a Bachelor’s of Arts in Critical Theory and Visual Media from New York University. She has worked for internationally renowned firms such as BIG, Kengo Kuma & Associates, and Snøhetta, from Copenhagen to Paris, Tokyo and New York. While at Harvard, Arielle was selected to study under Toyo Ito in Japan.

In 2014 was appointed as Principal of OfficeUS at the Venice Biennale where she was part of the curatorial team for the US Pavilion. She has been published in Metropolis Magazine, The New York Times, The New Yorker, and Architectural Record among others, for her design work and activism. In 2013, Arielle started the petition for retroactive recognition of Denise Scott Brown by the Pritzker Prize, and together with Caroline James led a campaign that has received over 20,000 signatures in support, including 9 past laureates.

Arielle is passionate about design as a driver for change, and believes that thoughtful design leads to a better world. 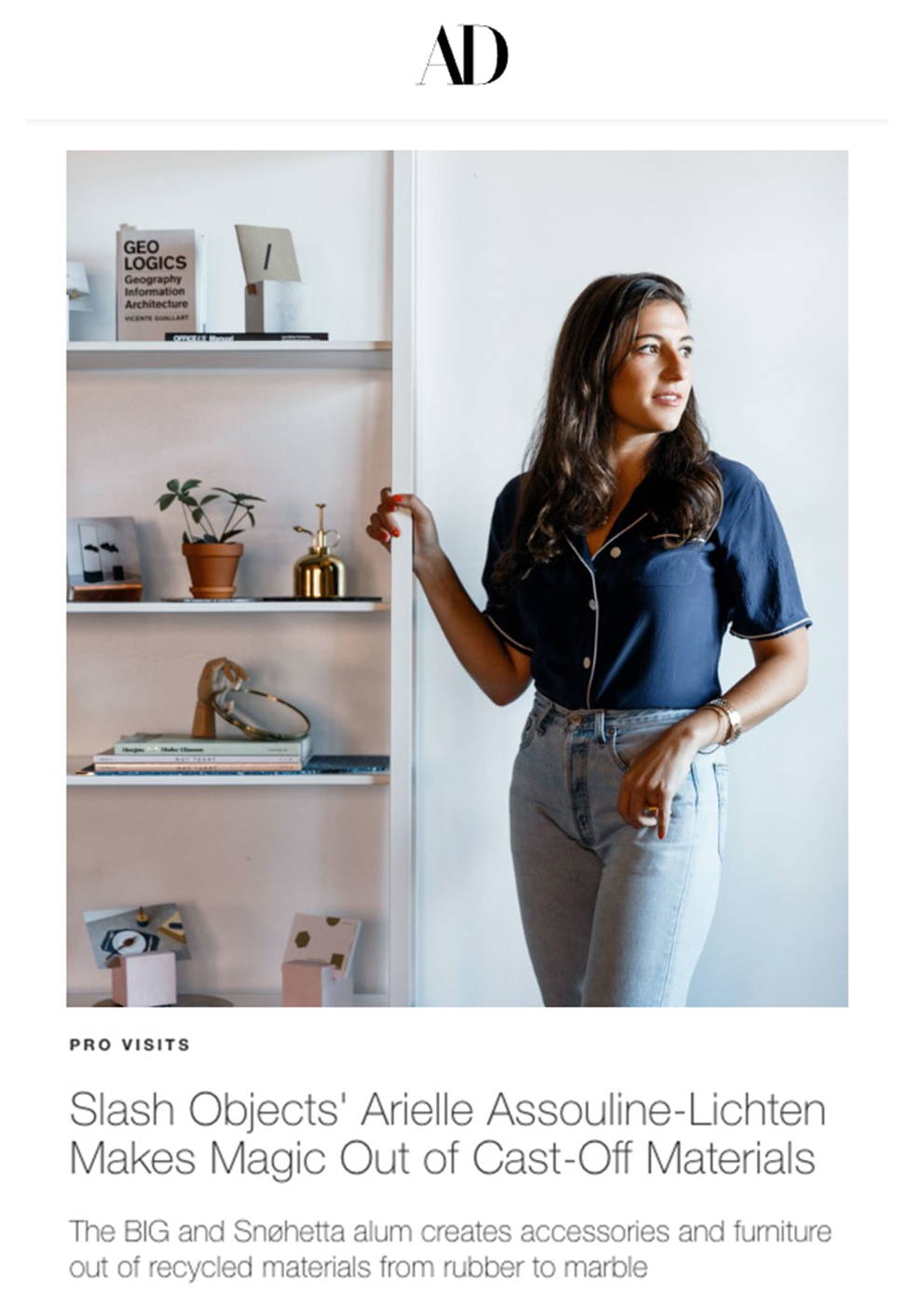